One Reply to “Landlord and tenant need to sign and seal the agreement.” 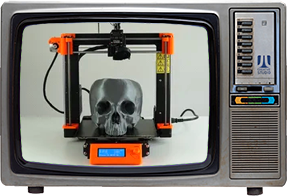